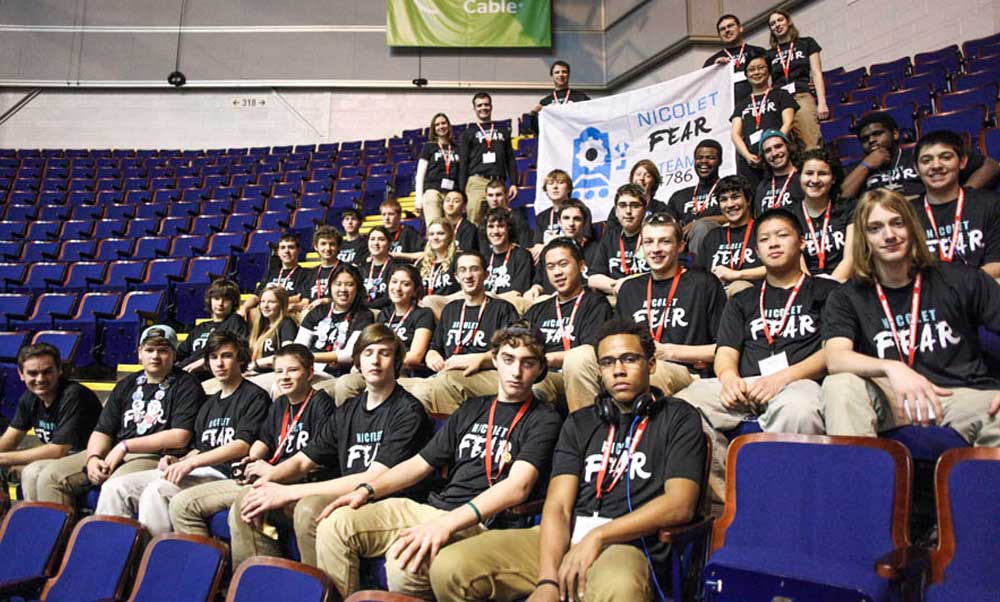 ULTIMATE ASCENT℠ is a two tiered game played by two alliances made of three teams. Robots score points by launching Frisbees through goals, or climbing up their alliance pyramid. During our rookie build season, our team was able to create and build two identical robots that, scored points by climbing up the pyramid. Stephan was one of the best human players, scoring many points for our alliances by launching Frisbees into the goals across field. Overall our rookie season was a memorable learning experience, opened up our new team to good relations with other teams. 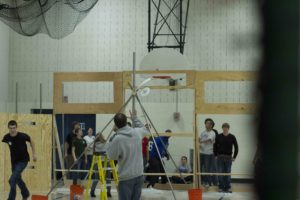 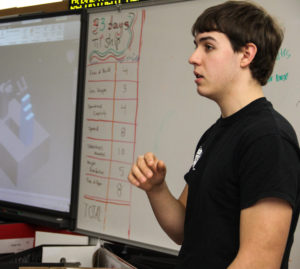 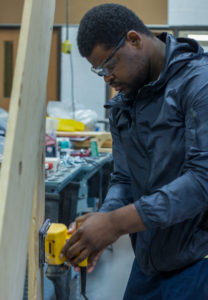 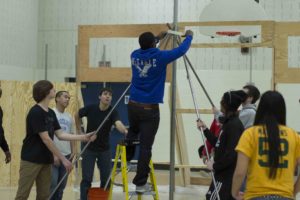