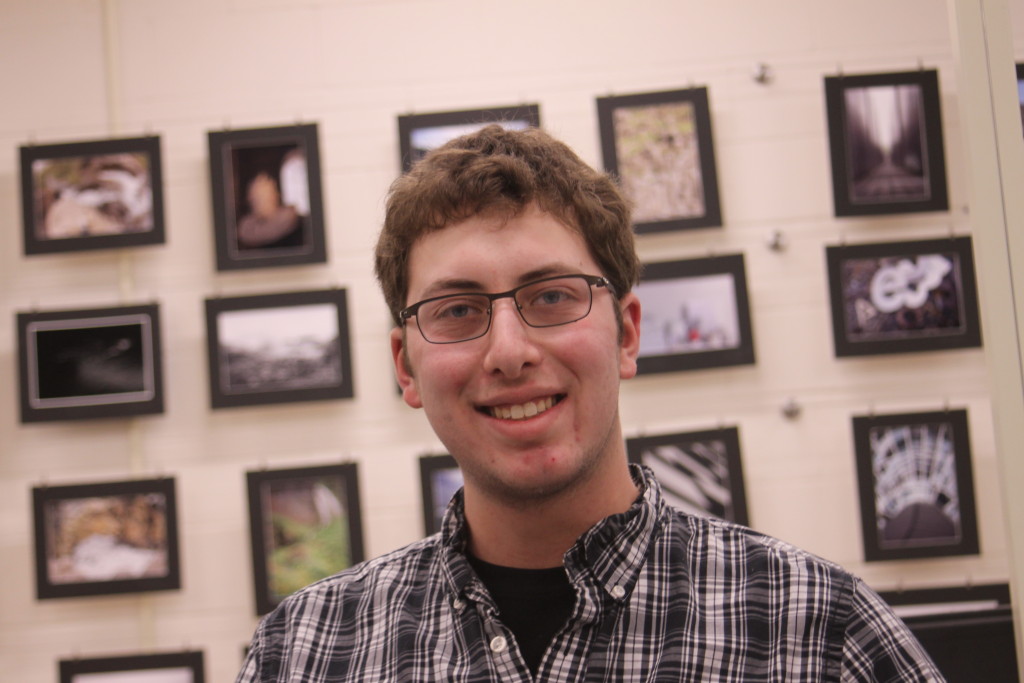 Now a sophomore at the University of Wisconsin Madison, Jeremy Koritzinsky was a main part of our programming team for his time on the team. Showing interest from the time he was a freshman up until he was a senior, Jeremy loved the hands-on opportunities of the team. He loved how he was able to see a code that he made actually be put into practice moving a robot, along with meeting new people at competitions. Speaking of competitions, Jeremy was able to attend the Central Illinois Regional and Wisconsin Regional during our second year as a team. Talking to other teams, discussing their strategy for programming the robot along with learning to have to think of how to solve problems on the fly was very appealing to him.

When discussing how FEAR has affected his future, he talked about how his participation in an FRC team landed him an internship at Rockwell Automation, which was available to him after he was accepted to college. While talking about how our robotics team differs from all others, he stated “FEAR is student led, brings families together into the team, and almost every mentor was a parent. We also have very strong support for our team from our school community.” Now studying for a degree in computer science and mathematics, he cites Nicolet FEAR in aiding him pursue a career he is learning to love even more.