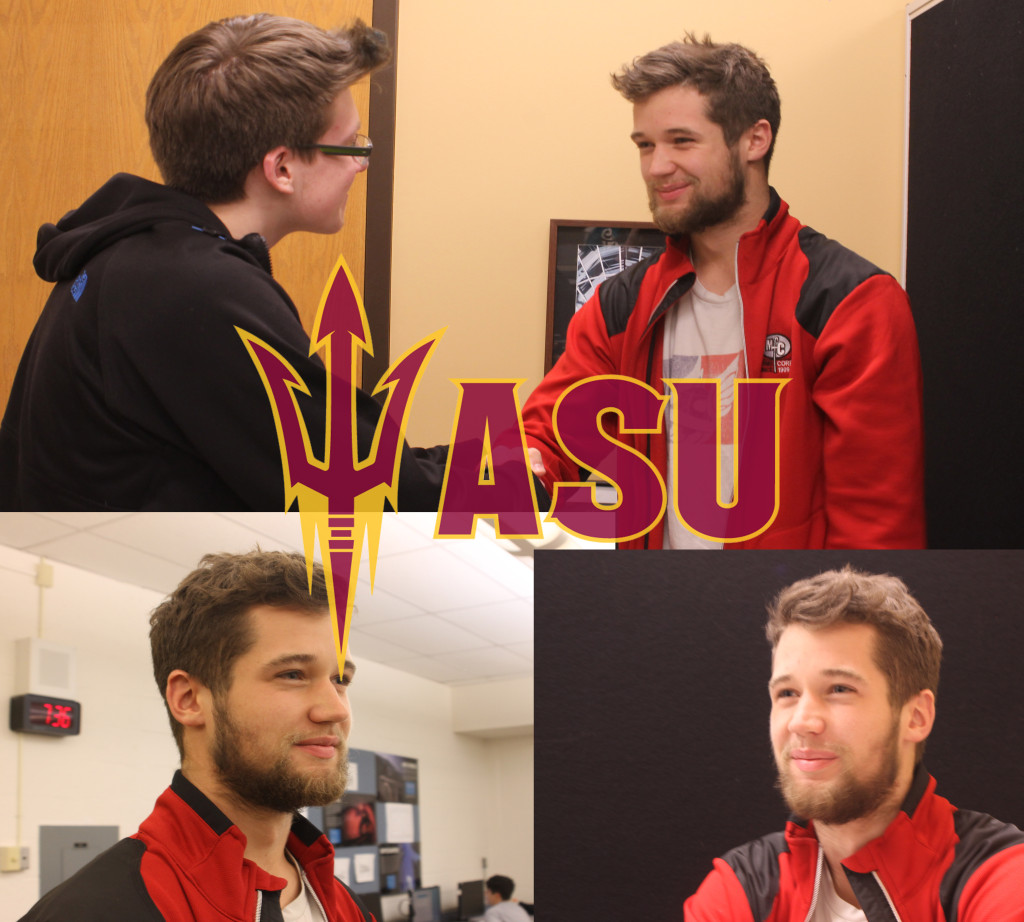 We interviewed Matthew Fox, an alumni member of the team, on his own experiences with the team and what he has gained from the experience. He found the comradery and friendship on the team very appealing, and the growing demand for STEM related careers made FEAR an excellent choice. On the team, Matt Fox worked closely with the strategy department, reviewing the rules and designing how our robot was meant to be designed to play.

Working with the team opened doors for Matt Fox, the colleges to which he applied saw him as more desirable due to his involvement with FIRST. Not only did FEAR help with college acceptance, but with deciding on with which major he wished to be involved. Involvement with the team encouraged Matt to pursue a career in a STEM field, as he was largely undecided beforehand. Now attending Arizona State University, studying civil and environmental engineering, he states how much the “real world experience” or FEAR has influenced his life to this day.