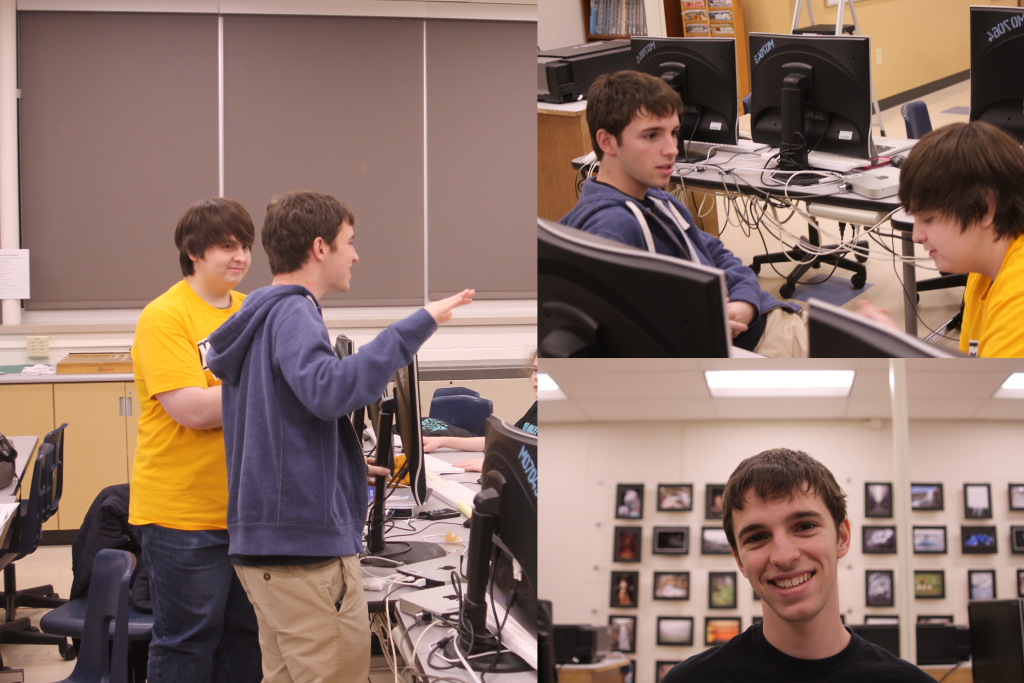 Michael Motarjeme joined the team mainly interested in building robots and to hone in on what he wanted to be. He worked on the drive team for his first 2 years before being elected as president in his senior year, greatly improving his passion for engineering. When attending competitions in Illinois and Wisconsin, his networking and social skills improved to a point he never thought possible. His social skills, in fact, are what he believes have improved the most over his time with our team. FEAR allowed him with ample room to grow and develop life skills and interests which he would later use when applying and attending college.

The University of Wisconsin at Madison is where Michael is currently attending as a freshman. Thanks to FEAR, he is pursuing a field regarding a variety of STEM fields, and many of his courses revolve around his interest in engineering. He states that, from his interaction with other teams, that Nicolet FEAR is far more student led than are many other teams. Acting as the president of our team, his leadership skills went from a basic to an advanced level. When asked how he would describe the team if he could use one sentence, he used FIRST’s main catch phrase “It’s more than robots.”