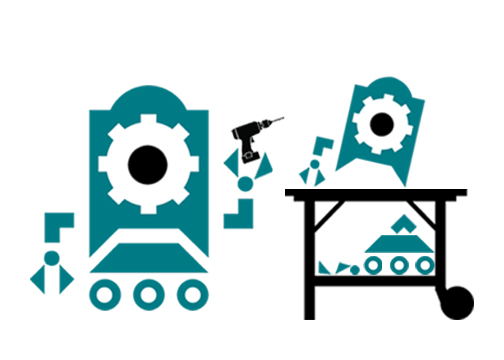 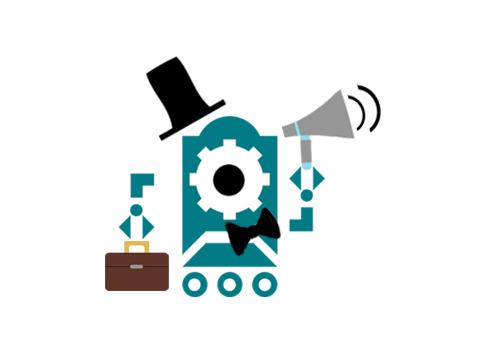 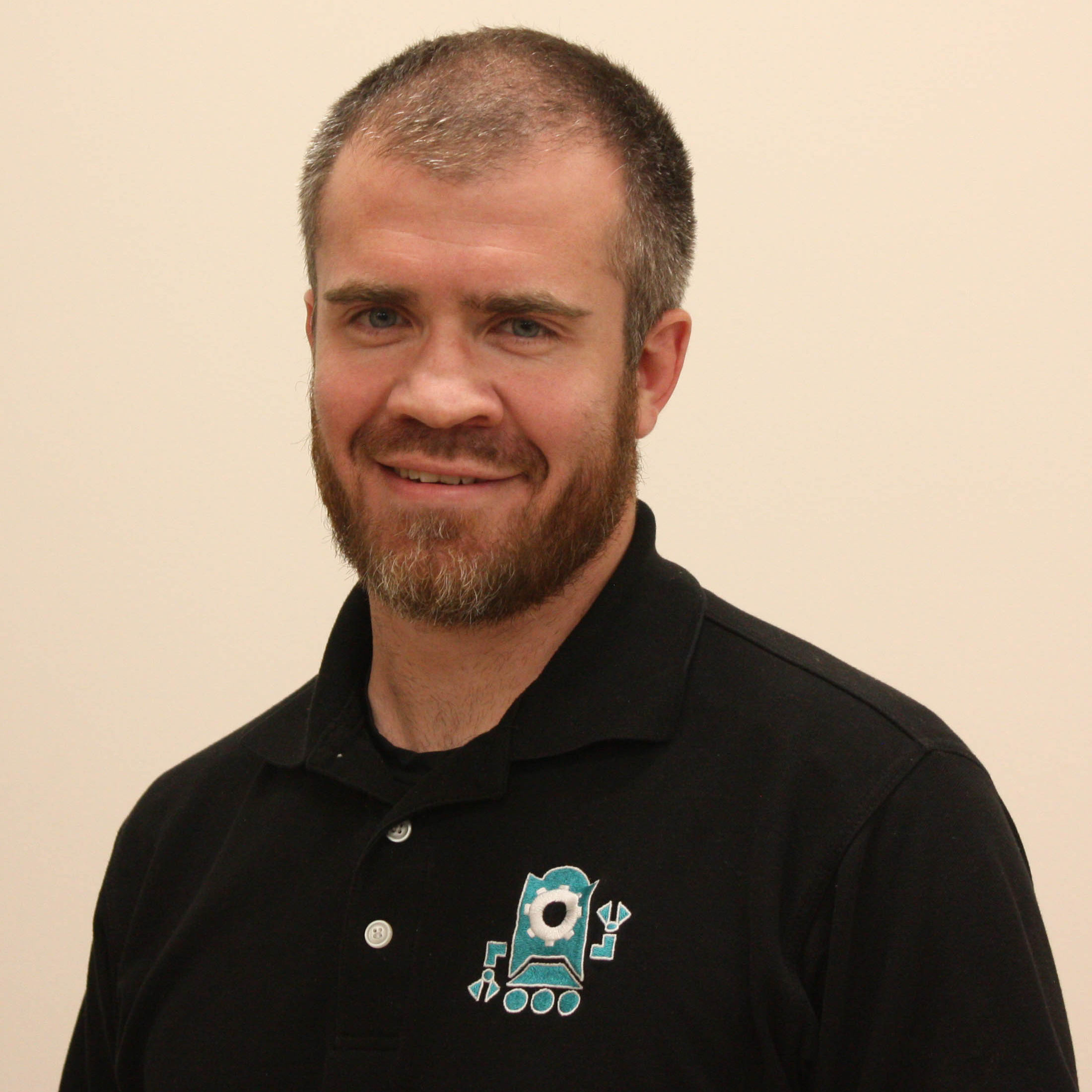 “FIRST® offers students an opportunity to be a part of a holistic problem that is such difficulty and rigor that students can not fail to learn and gain an understanding of a variety of content and skills that will serve them well beyond their time as a member of Nicolet FEAR.” 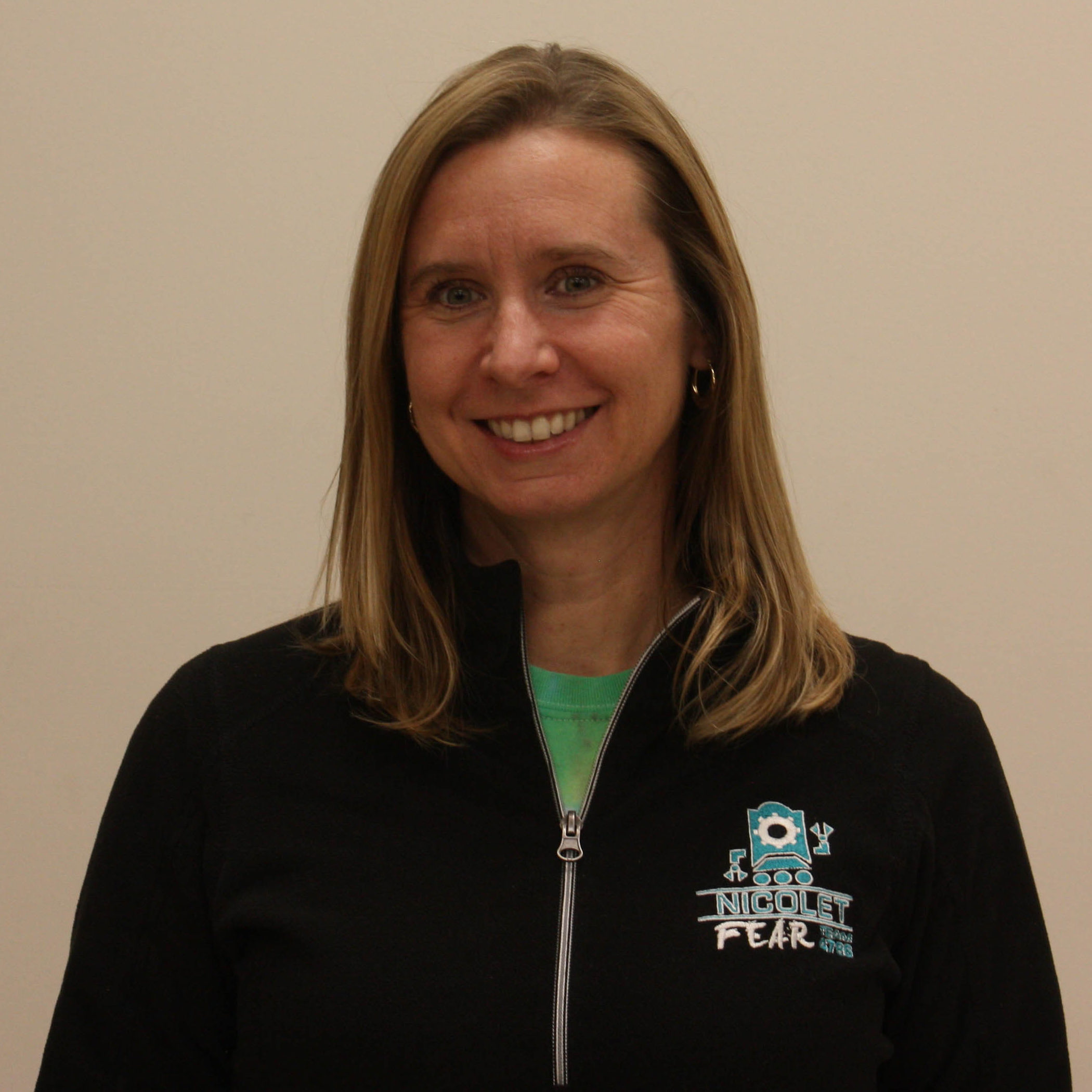 “I love being part of something that opens so many doors for so many people. Along with providing real applications of STEM education, FEAR empowers students to make decisions that affect the world around them and solidify the path for their future.” 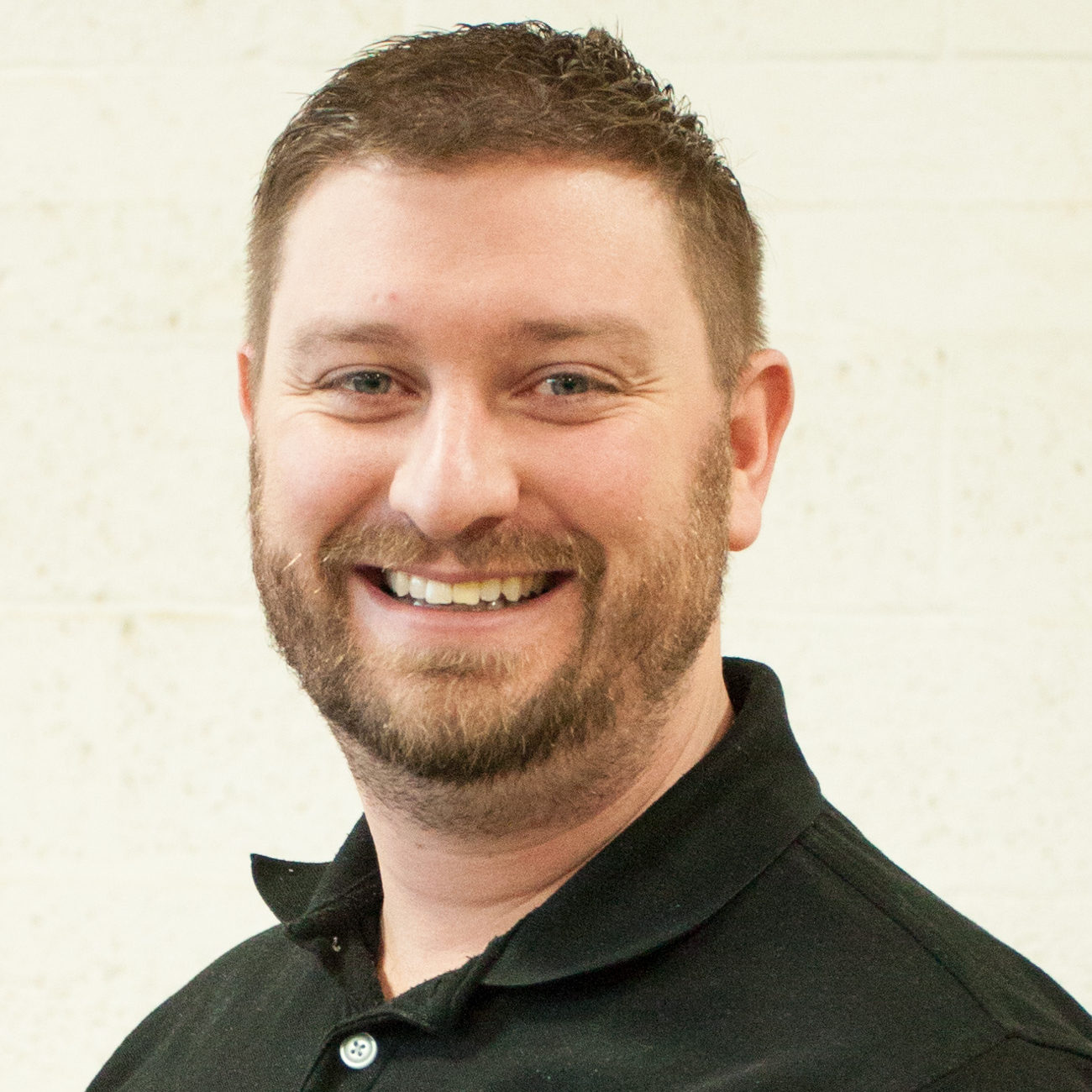 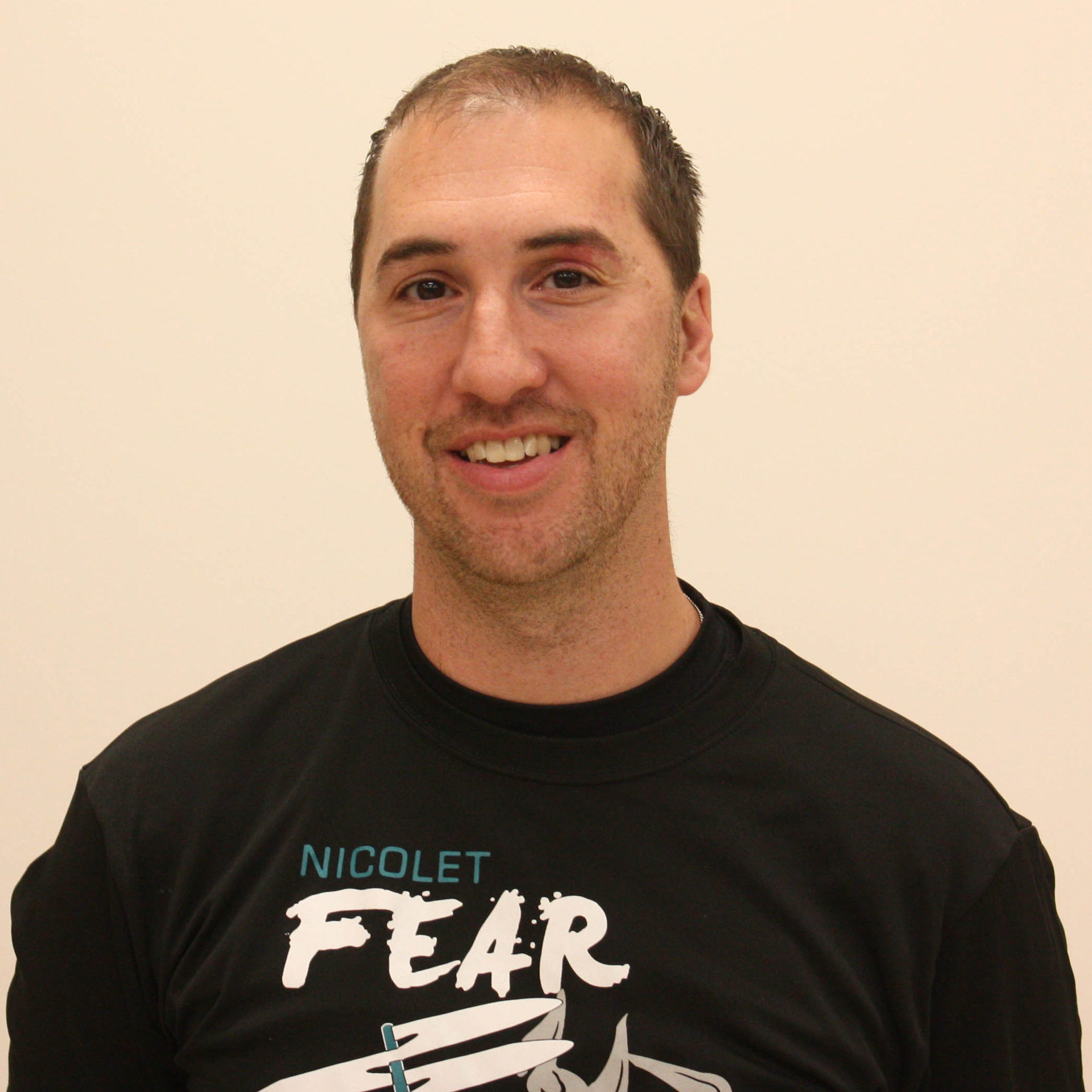 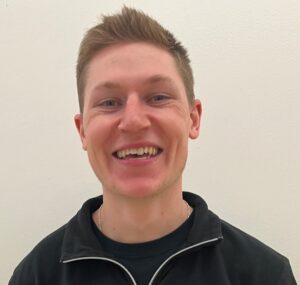 “It has always been clear that FEAR is an integral part of what makes Nicolet such a special place. I am excited to be joining FEAR as a teacher mentor, sharing my background knowledge in business education to help students develop skills that will lead to success in FEAR and in their future careers.” 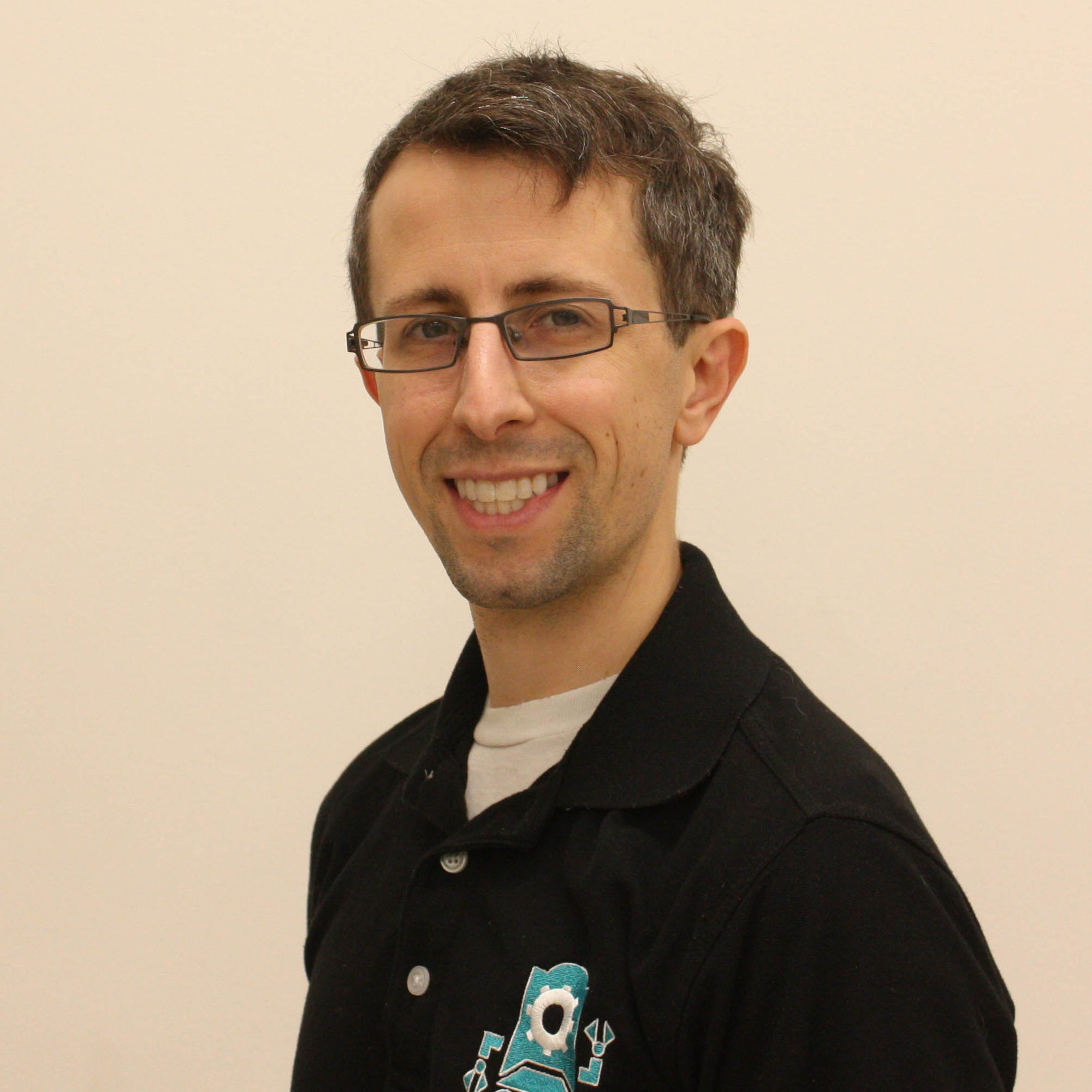 “It’s been amazing to be a part of something that has such a measurable impact on kids and reaches them in a way that traditional school structure cannot.”

The President is the highest ranking position within the student leadership structure. The Nicolet FEAR President holds their office for one calendar year, which contains one competition season. The President is elected and chosen by the members of the team from the previous season. Their responsibility is primarily the leading the team’s members toward continuing sustainability of the program and the individual growth of Team 4786 Nicolet FEAR team members. The President’s other duties include, but are not limited to: 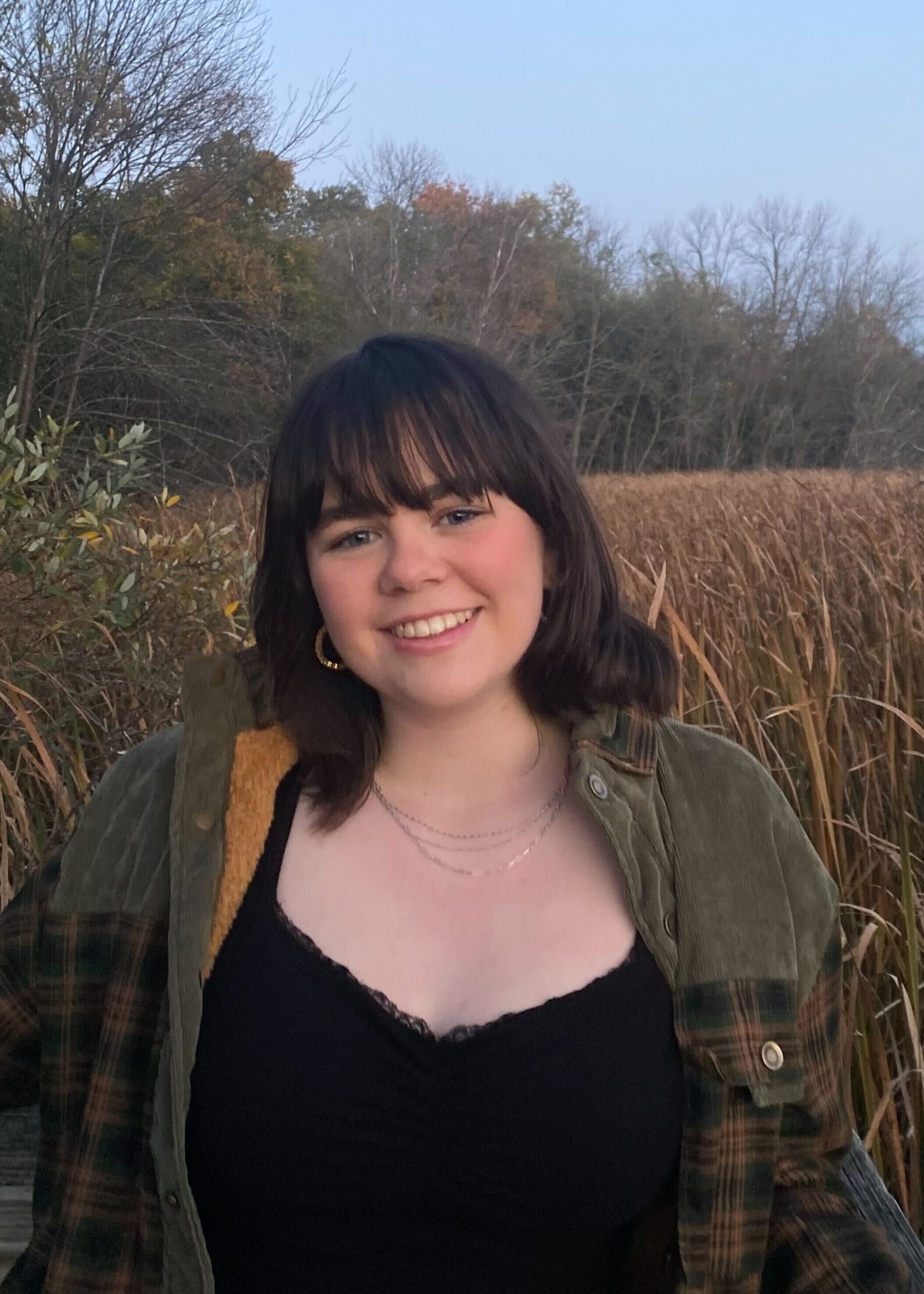 All vice presidents are selected after completing applications and interviews with teacher mentors and the team president. Vice Presidents are primarily responsible for the creation and capture of documentation of branch benchmarks, goals, objectives, timelines, and milestones. Additionally, vice presidents are responsible for the delegation of project managers of a given project and delegation of funds to complete projects. The details of the projects will be determined as needed by the FEAR Program Director, the Mentors and the Student Leadership. 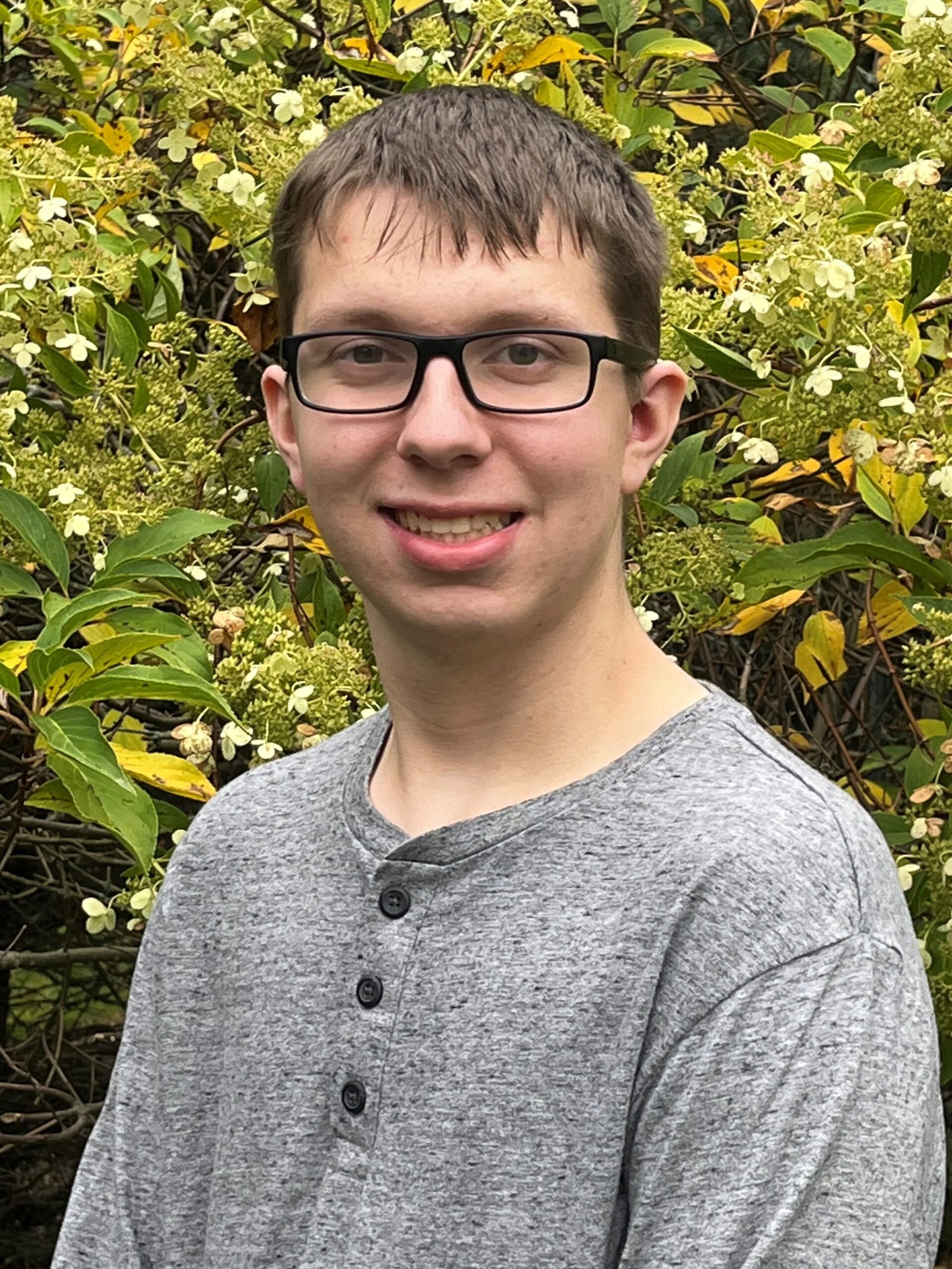 The Vice President of Operations is in charge of the design, fabrication, and delivery of physical products that the team makes. Their main focus is the competition robot, as well as preseason goals that are set up by the team and, most importantly, to keep everyone safe. 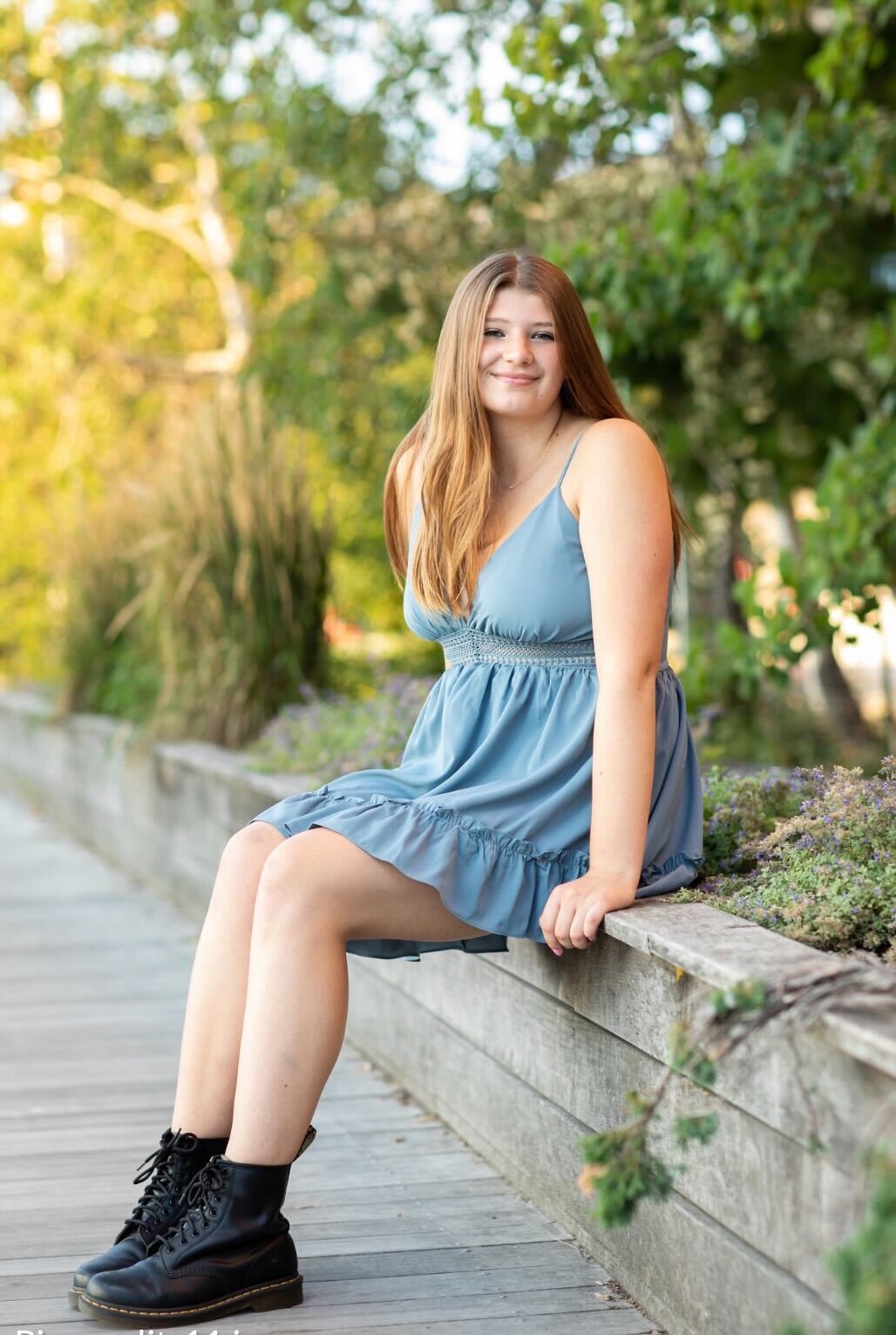 The Vice President of Communications is in charge of sponsorships, videos, visual media, and apparel. As the leader of communications, imagery-based products of the team are key components of their jurisdiction.