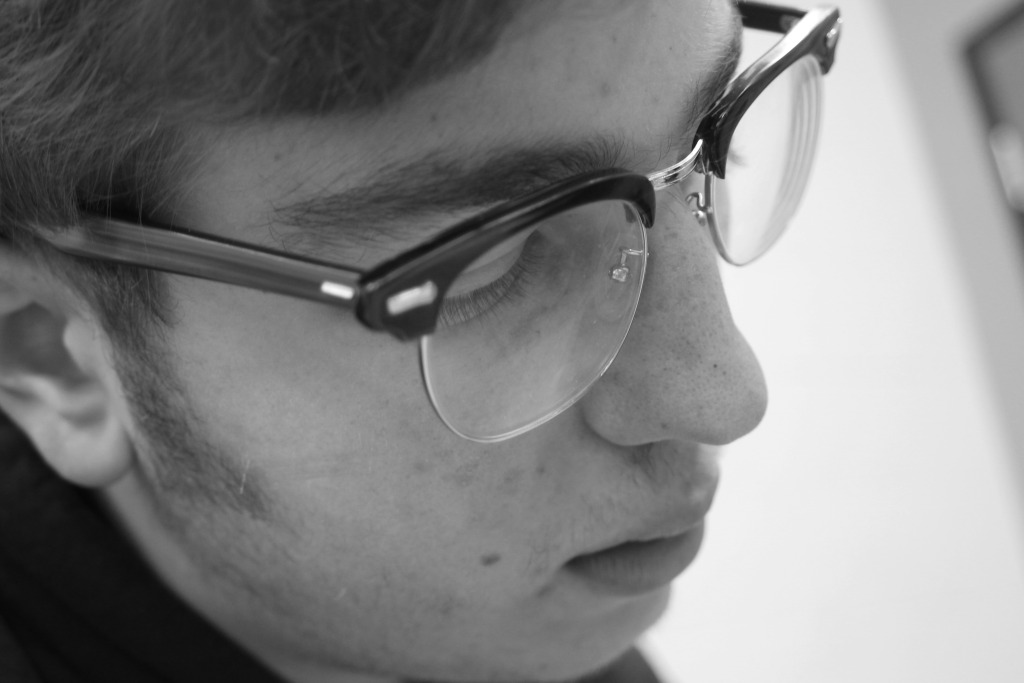 We interviewed Quinn Rosen, another alumni of Nicolet FEAR, to see his thoughts about how the team affected him. During his time on the team, Quinn worked on the strategy team, however whenever he wasn’t working with managing scouting he spent time helping the RDM department. Working closely with these other departments opened him up to an interest in engineering. He states that his passion for the engineering field came majorly from his interaction with things he never imagined when he first joined the team. When asked what one sentence to sum up FEAR was, he said “FEAR ties together the practical knowledge & experience of the engineering and business fields with good life lessons & practices.”

As a Junior he decided to join the team for his first time, and instantly fell in love, he “enjoyed the opportunity to work on a field he is interested in with friends.” Moving forward, his college admissions process went a bit easier with colleges knowing he had been a part of an FRC team. Mainly, however, FEAR opened him up to a ton of scholarships, granting him more money to attend college and pursue a career in which he was interested. As the team continues to improve, he says that he “would like to see more interest from the Nicolet student community so that we can expand and be more successful as a team.” Quinn currently attends the University of Wisconsin Milwaukee as a mechanical engineering major and cites Nicolet FEAR as a major part of his deciding what major to choose.